The Beginners Are Progressing Quickly
Having completed their three mile, non-stop run last Wednesday evening (9th January), Jane Stein, Nikki Gosney and Lee-Ann Thomas all received their 3 mile certificates from Head Coach Tim Mitchell. They had no idea of the events that would unfold in the evening that lay ahead writes Hamish Spence.
The three ladies ran with the beginners group to give moral support to the five other group members that were taking on the non-stop 3 mile challenge.
As the group headed along Livonia Road, one of the ‘challengers’ became unwell. So, with some quick thinking and without anyone stopping, Nikki made the very helpful call to lead the others in the group on around the route. This enabled another five more members of the Beginners Group to complete the non-stop three mile course, while Jane, Lee-Ann and Terry looked after the casualty.
Happily, it all turned out well and Terry said a sincere thanks to our three new members who absolutely embody our ethos at SRC. Without their quick thinking, the evenings attempt would have been thwarted.

The Christmas run followed by the clubs social was a great success with some 50 members and guests attending.

The various runs went off around the town and surrounding areas with many in fancy dress to view the lights up close or from afar as with the 6 mile group. The four mile group kept up the tradition of carol singing outside of Poddy’s house and this year we were in luck as he said he had only been home for 30 minutes, but it did take some banging on the window to get him to the front door. He asked me to pass on his best wishes to all at the club. A bit further down the road live friends of Terry’s wife Rita who are both in a choir together. We thought we should show them what a proper choir was and we were so successful that they gave us some money that was until I took my hat and beard off and they saw it was me and promptly took it back. 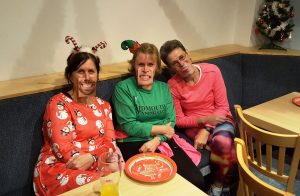 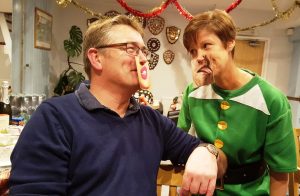 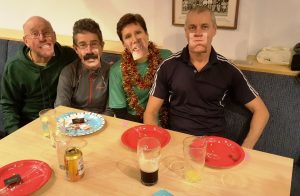 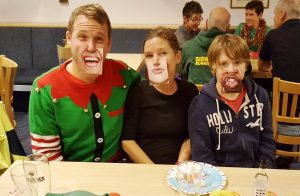 There was a fantastic array of food back at the club and the free raffle was adorned with prizes all donated by the members. Thank you all. The various group carol singing contest was judged by an independent panel of judges made up from one person from each group who all had one vote each to cast. It was no surprise that the result was a four-way tie with each member voting for their own group. 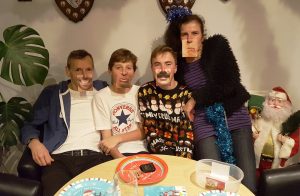 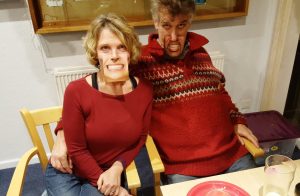 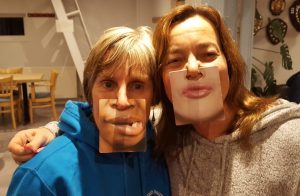 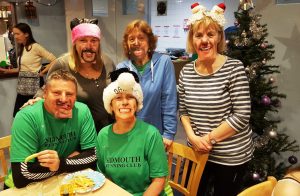 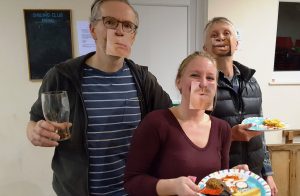 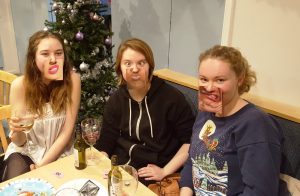 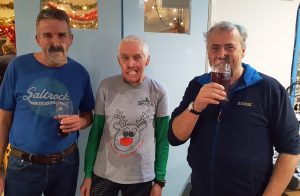 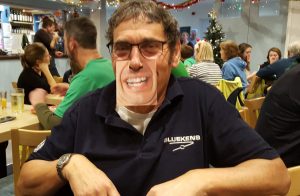 and to everyone who attended for making it a great success. 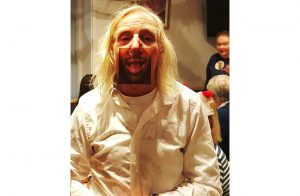 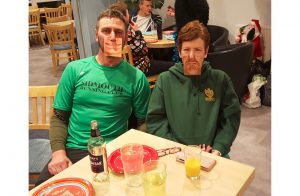 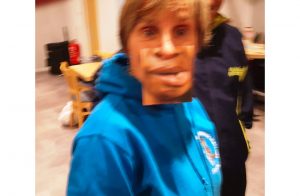 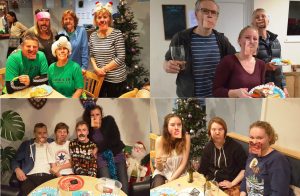