On Saturday two SRC members headed up to Petworth in Hampshire to compete in The Salomon Serpent Trail organised by Freedom Racing. 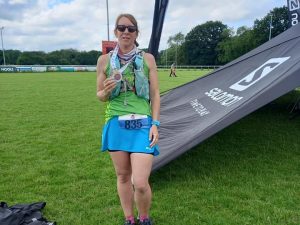 Hannah Maslen ran the half marathon and after a mental tricky start the Mighty Green pulled herself through to get herself a half marathon PB of 2:28:48. 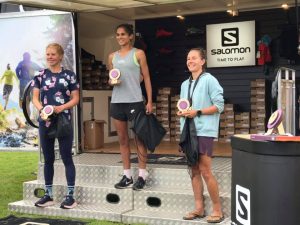 Following on from her success in the Exeter half marathon last week, Kirsteen Welch competed in the 50k Ultra race as part of the Golden Trail Series. This Mighty Green was the first woman over the line, 9th overall and smashed the woman’s course record and the previous men’s course record! It was the first time in this race that a lady has finished in under 4 hours, which Kirsteen did in 3:56:44 knocking nearly 40 minutes off the old record! 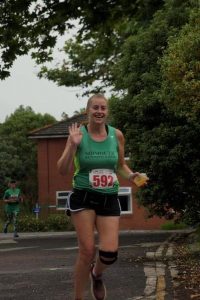 For Suzi Rockey it was a last minute decision having entered the race the night before and she was very happy to see the finish line completing the course in 57:20. 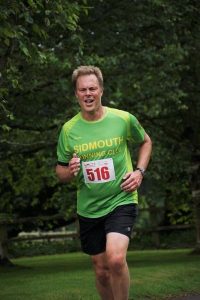 David Welsh completed the course in 1:05:35 coming 3rd in his age category and Jamie Locke was very happy with his result especially considering there were a few challenging hills. 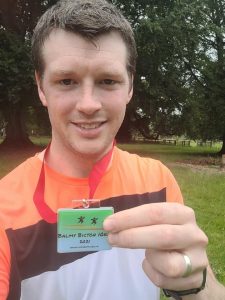 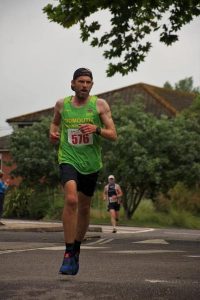 Mighty Green, Niall Hawkins, had a fantastic run, crossing the finish line in 42:00, giving him a well-deserved 3rd place overall and 2nd in age category.