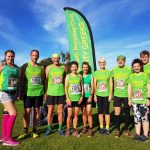 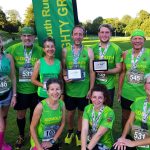 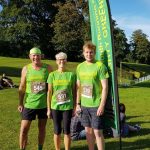 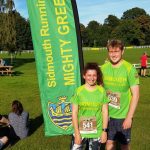 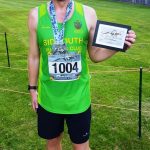 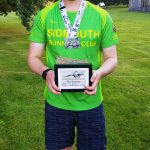 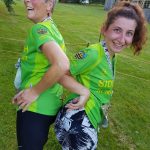 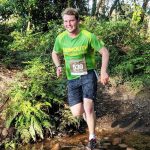 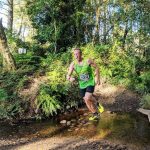 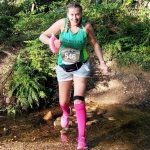 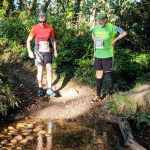 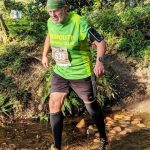 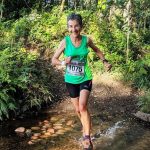 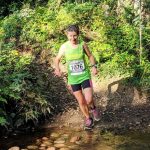 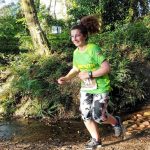 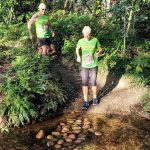 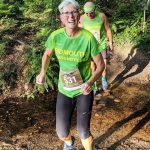 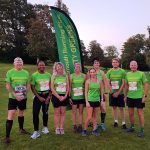 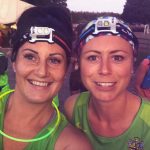 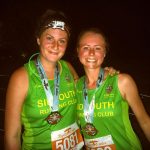 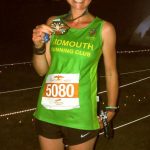 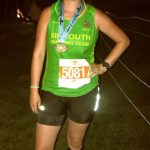 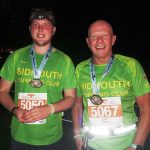 What Came Before was an eventful race for all who participated. Hills, stones, some mud and an angry bunch of wasps to dodge writes Hamish Spence.

The events were organised by Flying Fox Running and the routes took the competitors over the unique Pebblebed Heathland of Woodbury Common.

Nikita Kay, a new SRC member of just two weeks, having done the couch to 5k using an app on her phone, decided to take on as her first race, the 5k What Came Before. That in its self was brave, but braver still was completing the route having been stung on her backside by an angry wasp! She was not alone in being stung, Suzi Rockey also received one on her butt. Alexa Baker had been given her ticket to this race by Kyle Baker as a Birthday present. She too received a sting to her rear end! David Skinner who has a habit of getting stung by wasps during races had his finger stung…you got away lightly David as your stinger was not a BumBiter! Kyle Baker led the MG’s around the route while Terry Bewes took a more defensive decision to run at the back of the competitors keeping well away from the pesky wasps.

Antony Hall took off right from the beginning of the What Came Before 10k race. He literally shot off leaving all behind him. He sustained his pace throughout the race and held the lead position all the way around. He took first place by over 4 minutes. Christine and Karen Farnham evaded the angry insects and ran the route together.

The 5 mile Night Jar competitors enjoyed being on a moonlight Heathland. Julia Haddrell managed to beat last years attempt by four minutes. Laura Broughton was really pleased to have knocked twelve minutes from her previous attempt and Bex MacDonald also gained a PB time. Kat Hall ran a respectable ‘middle of the field’ race. Dee Lawerence decided it was time to take the plunge and do an event. She chose running 5 miles in the dark and completed it in a very respectable hour. Terry Bewes also took part in the Night Jar in the Sweeper position and ran with Dee.

Tim Swarbrick took on the 10 miler and enjoyed it, so much so, that he took a wrong turning halfway around! He noticed that the competitors that were behind him had all taken a different route…and then the penny dropped! Fortunately he had not gone far off route and only lost a few places.