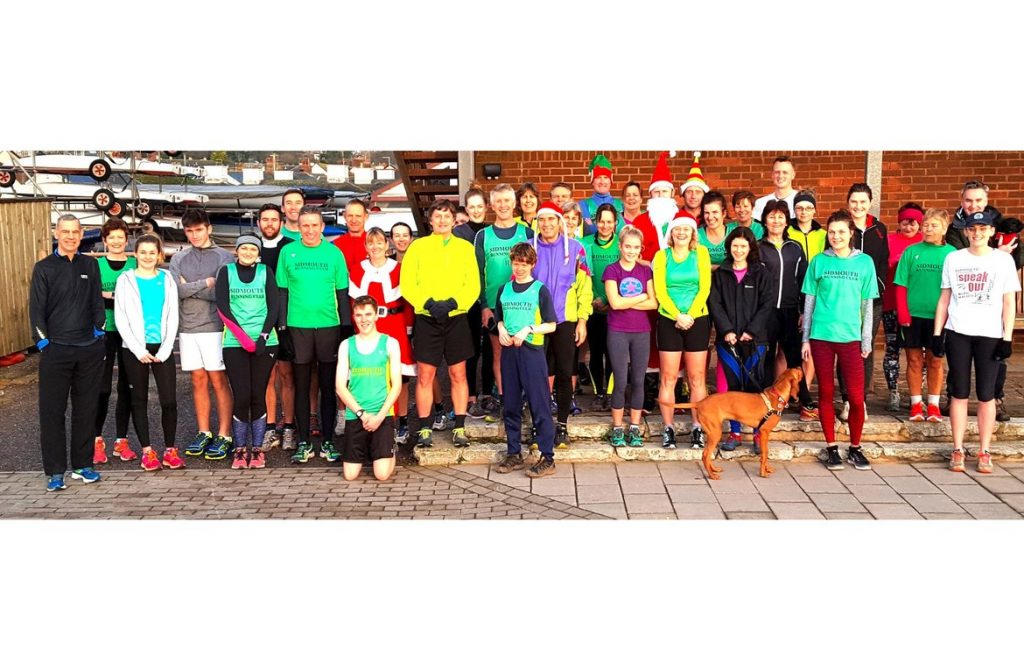 SIDMOUTH Running Club’s annual Boxing Day run was an outstanding success this year with a record number taking part. It was great to see returning members and past members who now study or work away. Another development this year was the number of members’ families and friends who took part. 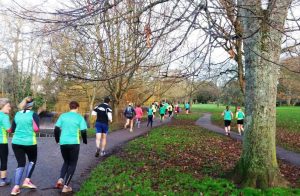 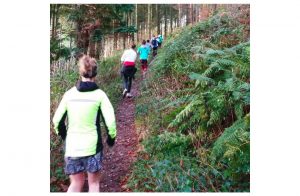 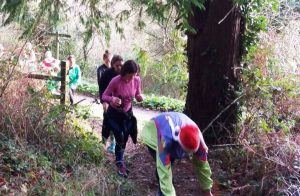 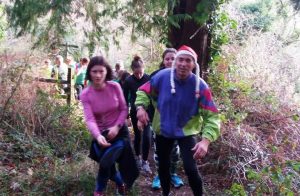 The four mile route, far enough after the festivities of the previous day took us up through the Byes and through Margaret’s Meadow and onto Fortescue. The climb up Griggs Lane and Soldiers Hill was tackled with gusto as this was meant to be the only hill on the course. 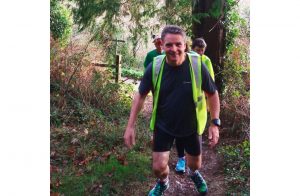 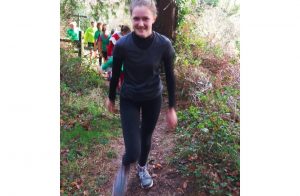 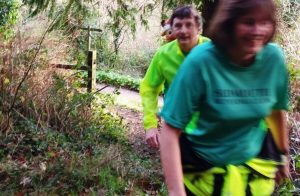 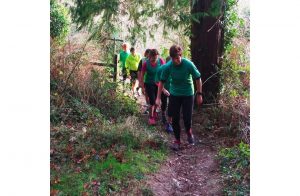 Reaching the top and a run through the wood and across a field took us to the War memorial at Salcombe Regis. It was then during the route through the woods on the East side of Salcombe Hill that the front runners became disorientated and we found ourselves on the track at the bottom of the woods instead of at the top. However such was the enthusiasm of the group that the climb back up George’s hill was soon accomplished. 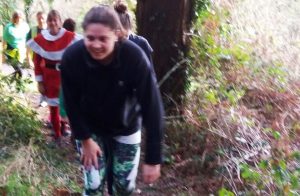 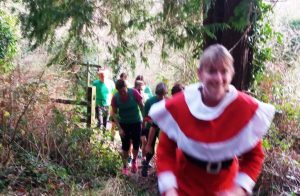 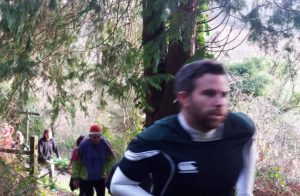 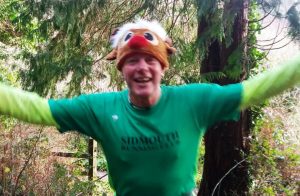 It was then on across the fields to the Frog stone and back down to the club having time to participate in a Dam Busters formation down Salcombe field and onto the beach in time for the Boxing Day swim. 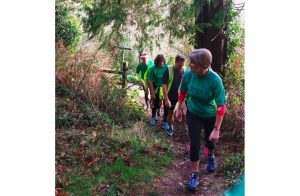 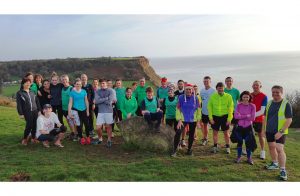 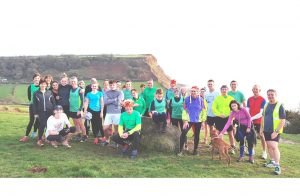 The outstanding club runner had to be Danny Painter who ran over from Exmouth, joined in the club run, swam in the Boxing Day swim, had a pint in the club and then ran back to Exmouth.

Recruitment for the Mighty Green army beginner’s course on January 4th continues to attract new members and we also welcome runners of all abilities to come and join us. See website for details.