With the last of pre-Christmas 10K races now over, our thoughts and training now focus on the post-Christmas and New Year races and runs. Most of these are long distance runs from 16 miles to marathons along with the odd half marathons and 10Ks thrown in for good measure.

We start on the 29th December with the Bridgwater to Taunton canal run of 16 miles before starting the New Year with the Blackdown Beast 16 miles, then the Four Trigs 16.5 miles, the Grizzly 20 miles, JP’s Exe to Axe 22 miles, the Taunton and London marathons, the Delicious Dart 16 miles and the Salcombe Coastal marathon taking us to the end of April.

The training programme for these events started last Sunday when 14 members boarded the coach and headed to Exmouth Rugby Club where 13 ran the coastal path back to Sidmouth, 14miles. It was cold and foggy when we left Sidmouth and even worse when we got to Exmouth. 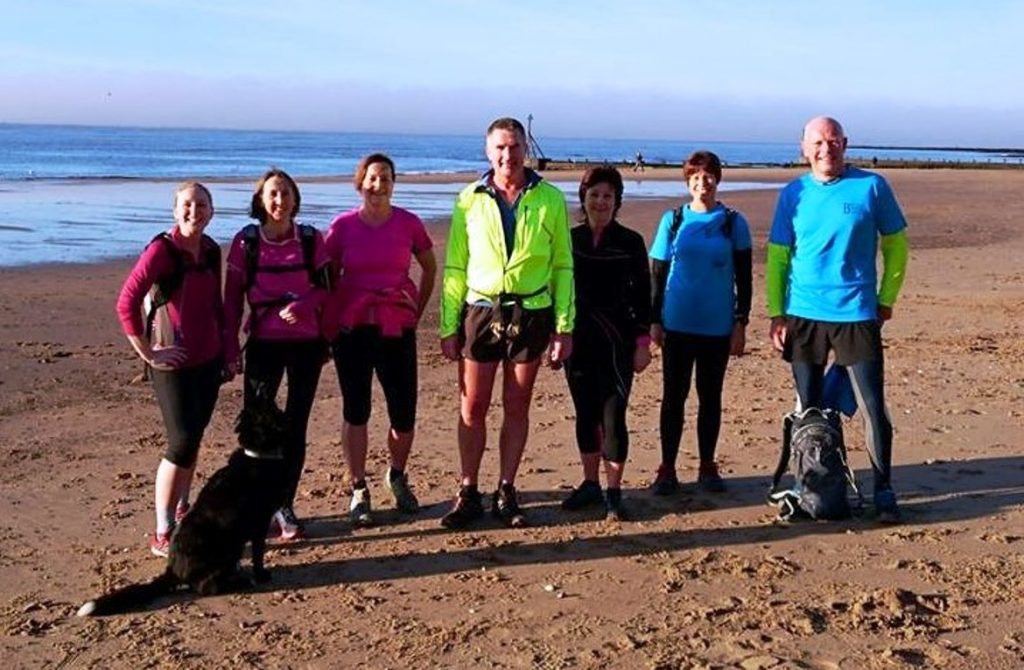 Starting to run around the estuary, harbour and promenade the fog was so thick you could not see the sea. But by the time we got to the other end at Straight Point the fog had cleared, the sun had come out and coats, hats, gloves and one layer of t-shirts came off. The remainder of the run back was like a spring day, it was hard to believe this was December. 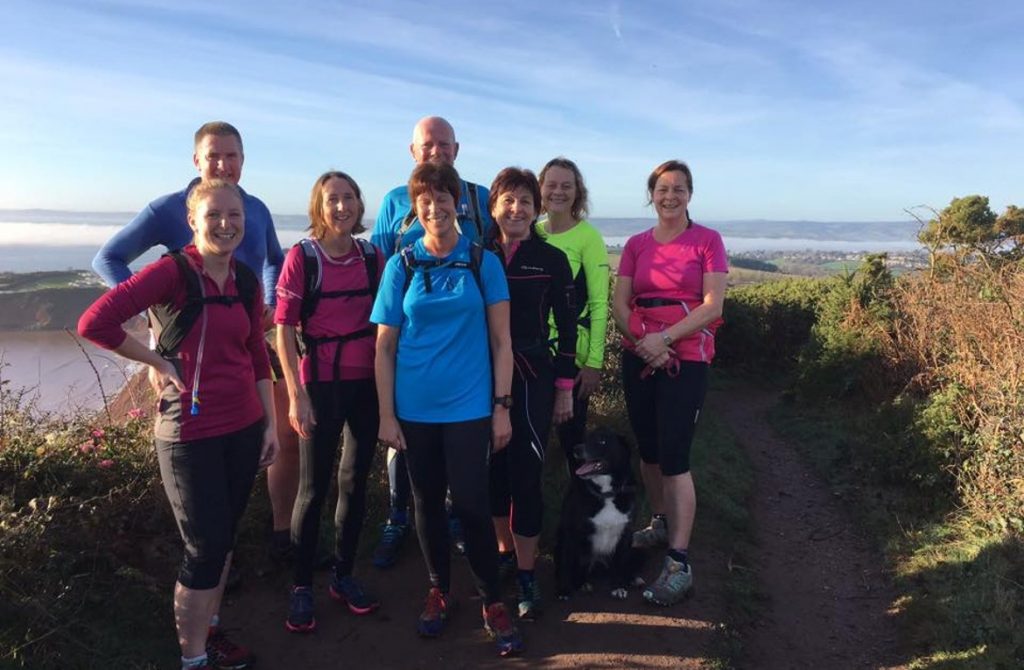 Our other member Rob Edwards who is recovering from a knee problem decided that the hills may be too much so he decided to run the other way up the river to Exeter and in the interest of safety he carried his railcard and bus pass. The weather was not so kind to him being cool and foggy all the way but the rewarding cappuccino at Exeter Quay soon warmed him up.

The New Year will also see the start of the 8 week beginner’s course, January 4th where our leaders will endeavour to have you running 2 miles by week 8. As we are a running club not athletic club, we run for fun and enjoyment. Age is not a barrier, our current members range from 9 year old to seniors in their seventies.

We would also like to extend an invitation to the various independent runners we meet during our runs to come and experience a couple of free runs with us and see the difference running with a club can make.

For the 10K runners we will be holding an eight week training programme aimed at Beginners, those doing their first 10K, Improvers, who have done one or two and want to improve their times and Experienced ones. Busy but exciting times lie ahead for the club.