With so many races coming onto the calendar there are bound to be conflicts and so it proved. While some SIDMOUTH Running Club members were at Castle Drogo, John Doherty and new members Louise and Steve Saunders donned the Mighty Green and headed off to Newton Abbot to run the Templar 10.

This race organised by the Teignbrige Trotters is a multi-terrain 10 mile course starting and finishing in the wonderful grounds of Stover School. The course was changed last year to avoid long stretches of road and is now 90% off road where runners have the pleasure of running through the picturesque Stover Country Park as well as the fields at Teingrace.

It was a cold, crisp sunny day and dry underfoot ideal conditions. First Club runner home was Louise in 1:30:39 wearing number 243 followed by husband Steve in 1:31:53 wearing 244. She told me this was girl power but I am led to believe by Steve that, as always, he was doing the gentlemanly thing by giving her the lower race number.

John Doherty showed that there is still life in the old dog as all the Fridays runs he has been doing lately resulted in him knocking 8 minutes off last years’ time to finish in 1:40:55. 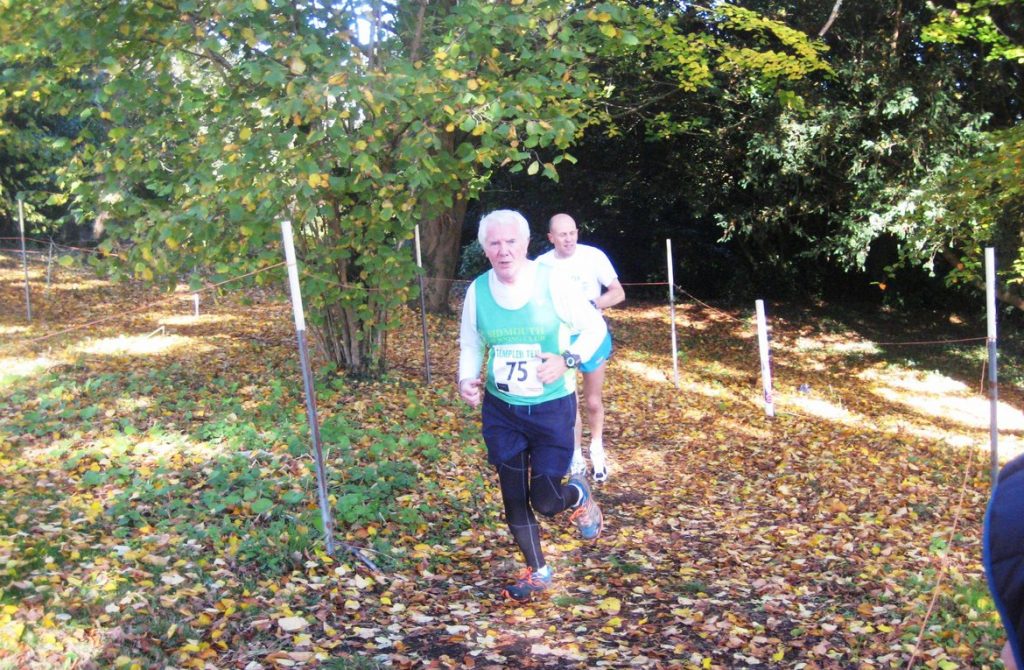 The winning time was 56:59 with 236 finishers, another popular event.